Software to enable a decentralized world.

Shardus is building distributed ledger software to remedy the problems of traditional blockchains -- scalability, decentralization and efficiency. The technology being developed will use compute and state sharding to accommodate billions of daily active users, allowing for global-scale decentralized networks. The first network to be launched using this technology will be a payment network and coin called Liberdus.
READ MORE JOIN

All peer-to-peer networks built using Shardus will benefit from sharding and auto-scaling to provide high throughput, low latency, and immediate finality while maintaining the highest level of decentralization and security.


The supporting technology that allows for these features is our unique Shardus Consensus Algorithm, which is based on Proof-of-Quorum, in combination with the Shardus Distributed Ledger, which addresses the problems of linear scaling and state sharding as the network grows.

Transactions are processed immediately and not grouped into blocks resulting in fully confirmed transaction times of just a few seconds.

Transactions are routed to groups of nodes (shards) so that not all nodes have to process all transactions and the network can scale to millions of transactions per second.

State data is distributed across multiple shards resulting in networks that can hold trillions of accounts without requiring each node to provide petabytes of storage.

Off the shelf computers can be used as full nodes to earn a steady regular income without joining mining pools and providing the highest level of decentralization.

Fixed periodic distributions given to nodes for providing resources removes the variance in reward and allows for long-term sustainable incentives.

The Shardus Token was previously called the "Unblocked Ledger Token" with the symbol ULT. It may still be listed on other sites with this name and symbol.The Shardus Tokens available to buy are offered by individuals who have earned the tokens. They are not offered by the Shardus project.

The Shardus Token is an ERC-20 compliant token. The token is distributed for direct services contributed to the Shardus project and used for licensing the Shardus software. If you want to earn Shardus tokens, please let us know what you can do for the project. A report of distributed tokens is published each month.

To stay up-to-date with the Shardus project, subscribe to our newsletter! 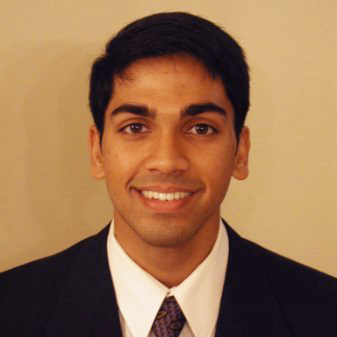 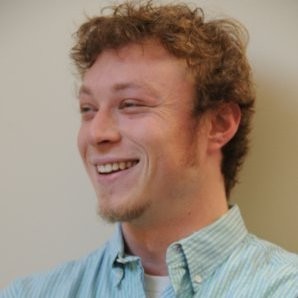 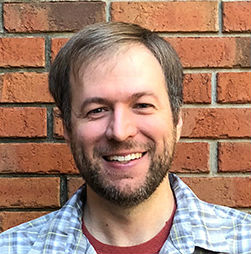 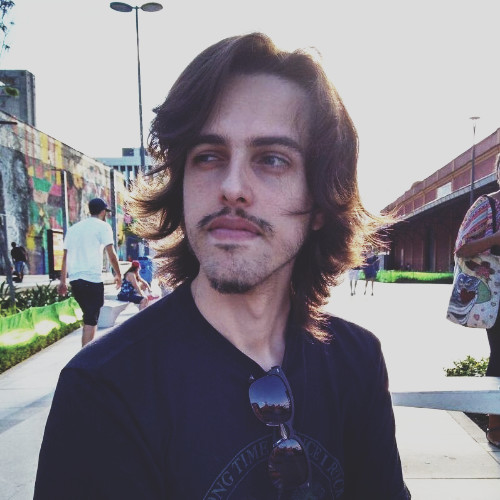 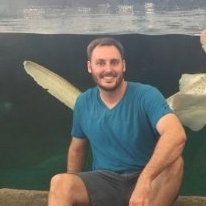 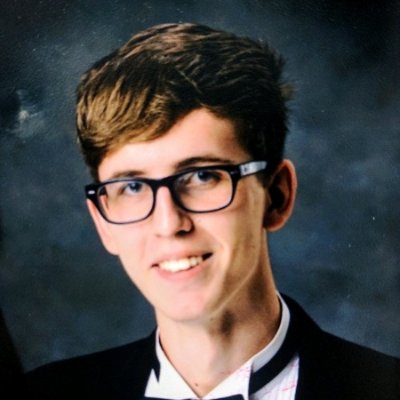 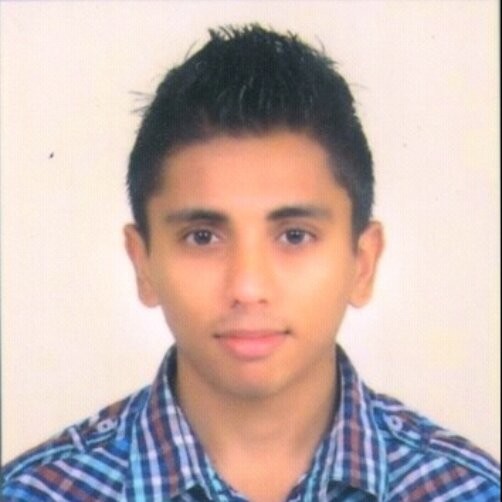 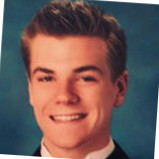 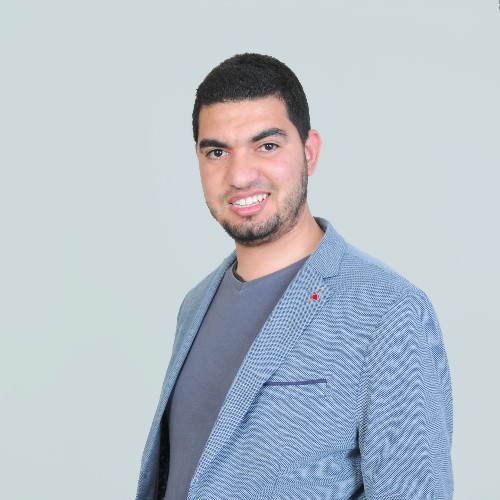 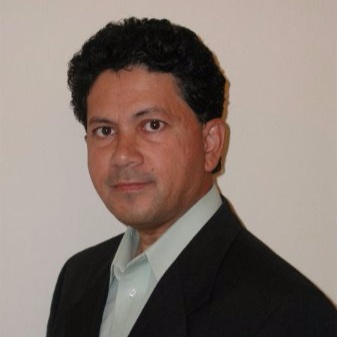 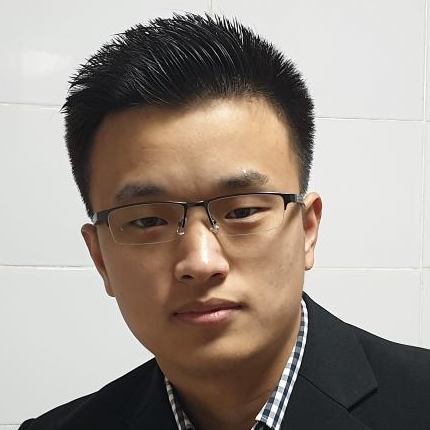 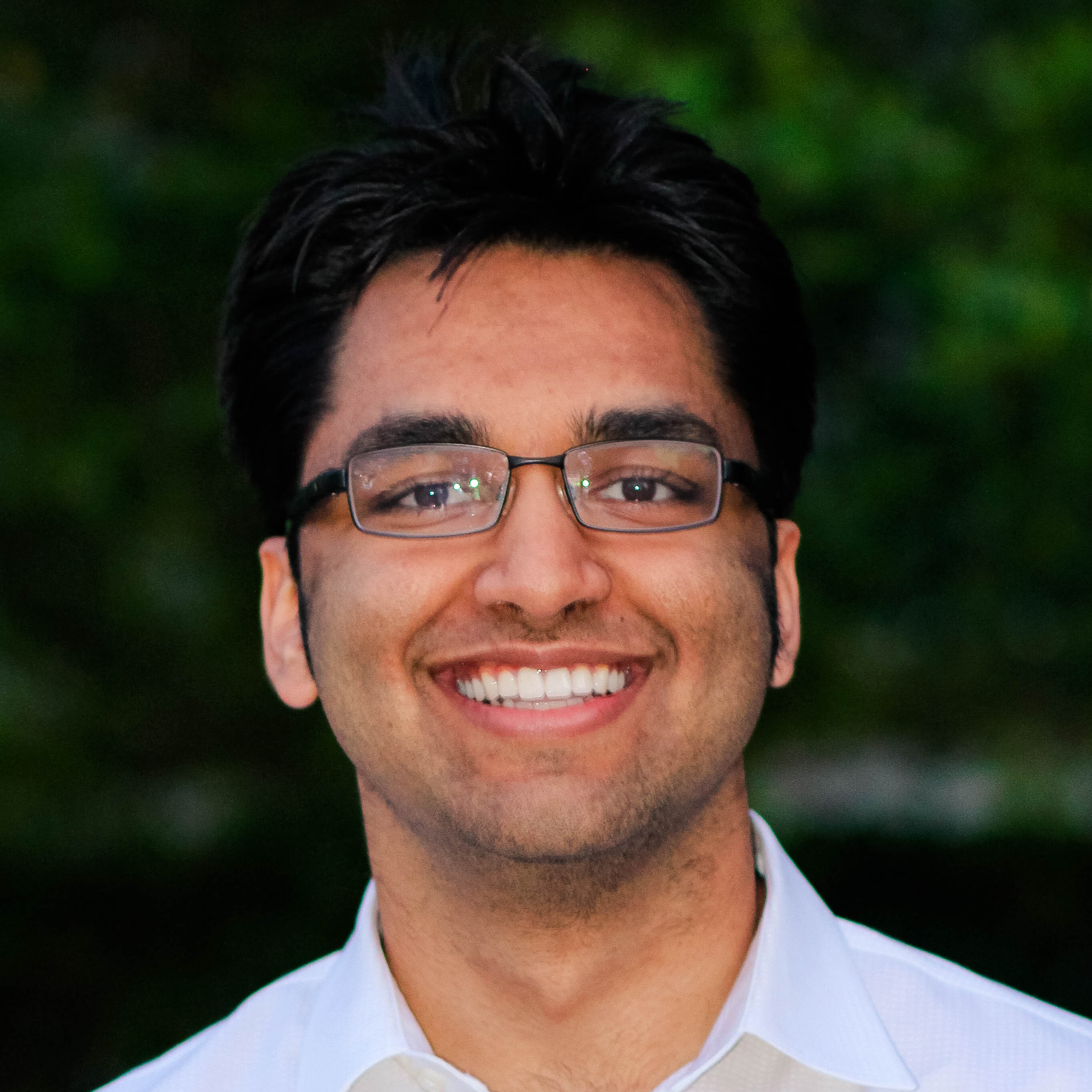 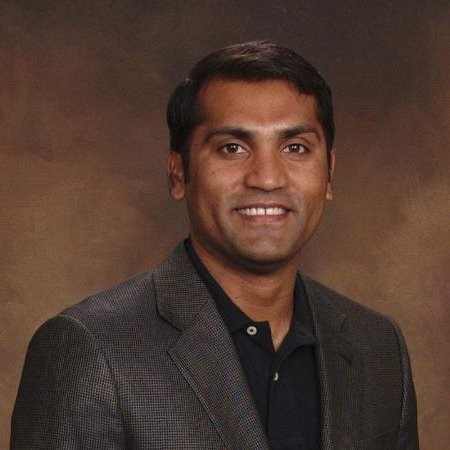 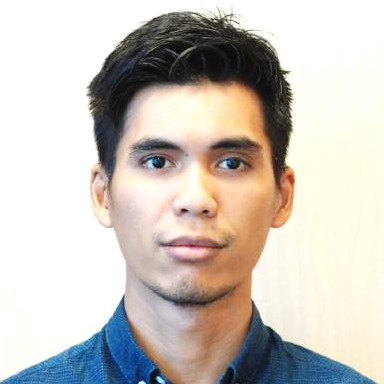 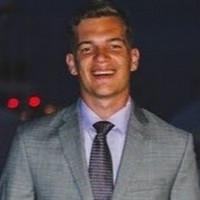 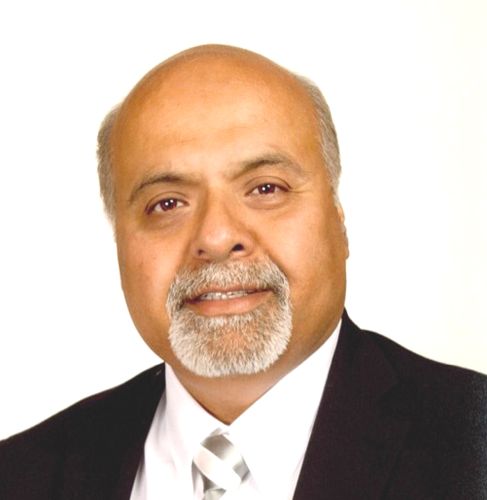 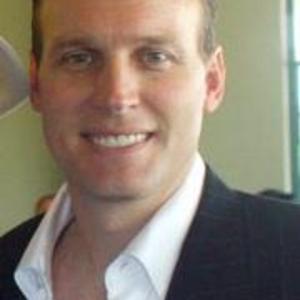 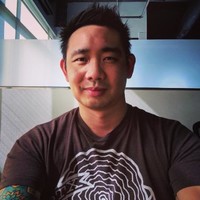 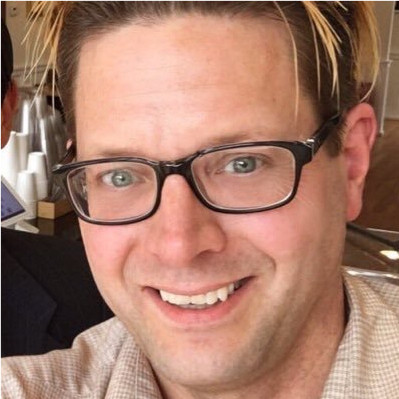 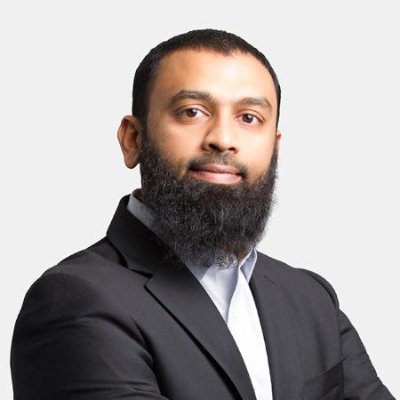 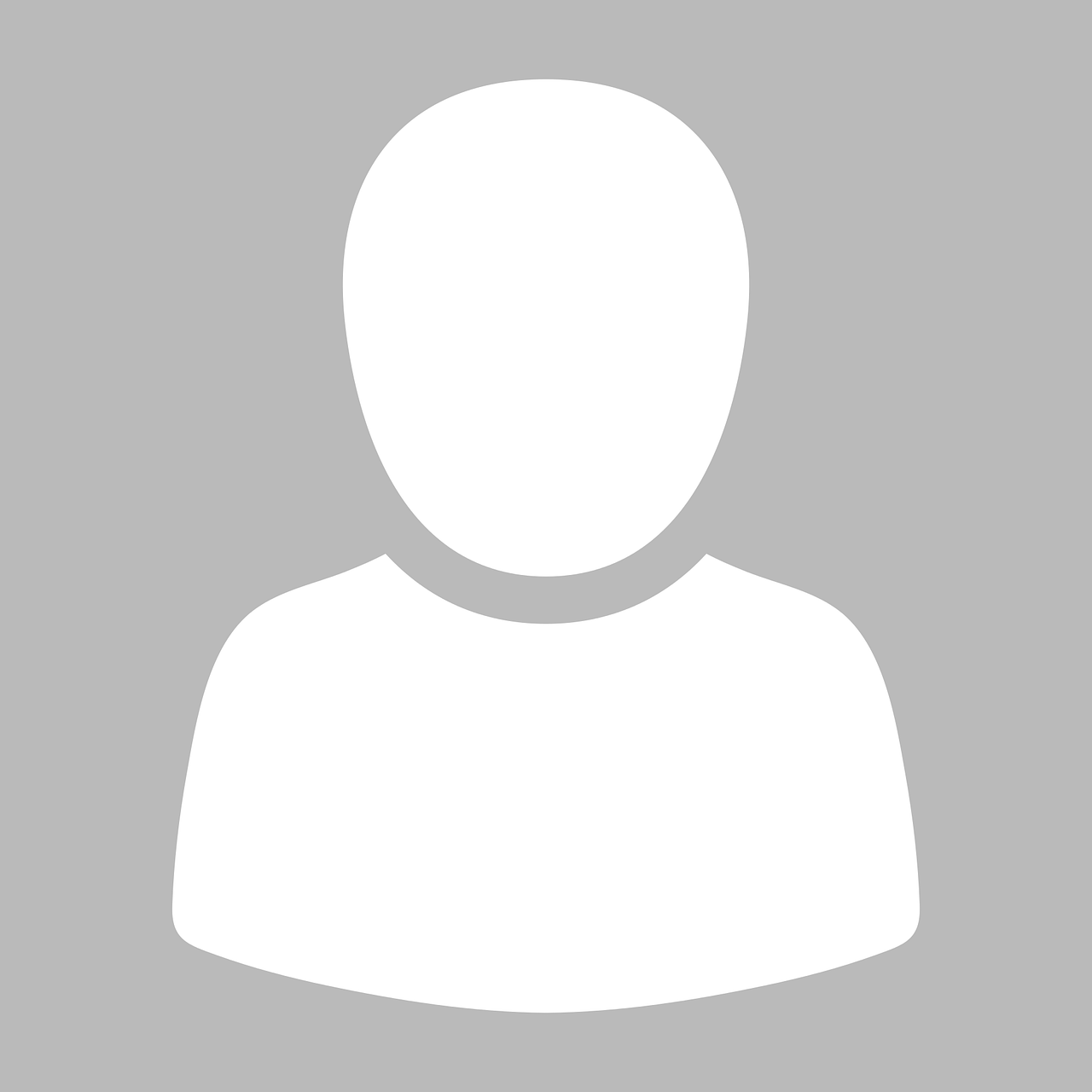 Shardus is a project with a mission to develop technology for the public benefit. It's focus is on advancing distributed ledger technology. The software developed by Shardus will be the foundation for global-scale decentralized networks. The Shardus software can be used as a starting point for other public or private decentralized networks by adding a custom transaction layer. Decentralized application which are built using Shardus will inherit many features including scalability, decentralization, effiency and sustainability. Applications built using Shardus will scale to accommodate more throughput as demand grows, simply by adding more nodes to the network.

Liberdus is the first application built using the Shardus software. It’s core function will be the payment network and coin. Liberdus will have very fast transaction times, very low transaction fees, and sustainable rewards for validators. Liberdus holders can participate in the future direction of the network by voting on economic parameters like transaction fees, validator rewards and a maintenance fund.

Is there a token for this project?

Yes, there is a token on the Ethereum network called Shardus with the symbol (ULT). In the past this token was called Unblocked Ledger Token before being renamed to Shardus. The token is given in exchange for code development and bounty completion. The token is given at a rate of $0.10 per token. The token is not sold in a presale or an ICO. Nor does the Shardus project sell the token on exchanges to raise funds.

What is utility of the tokens?

The Shardus tokens are needed for licensing the Shardus software.

How can I obtain tokens?

To obtain the tokens directly from the Shardus project, you need to contribute effort or resources to the project. Tokens cannot be obtained from the project for any form or money, crypto or fiat. If you are a developer you should fill out the Join form and apply to join the development team to earn tokens that way. We also post bounties from time to time and you can earn tokens by completing them. You can also buy or sell the tokens from an exchange or from those who have earned the token. The Shardus project is not involved with exchange listings or facilitating trades.

Is the Shardus project open source?

Where can I get answers to more questions?

You can check the Advanced FAQ on our Project Wiki. If you still have questions, email [email protected] or ask on our subreddit r/Shardus.

We are looking for awesome engineers. If you want to be on the cutting edge of blockchain technology and build a product that will change the world, send us a note. If you can support the project in other ways, please let us know.

Apply to be a dev
Become a Supporter